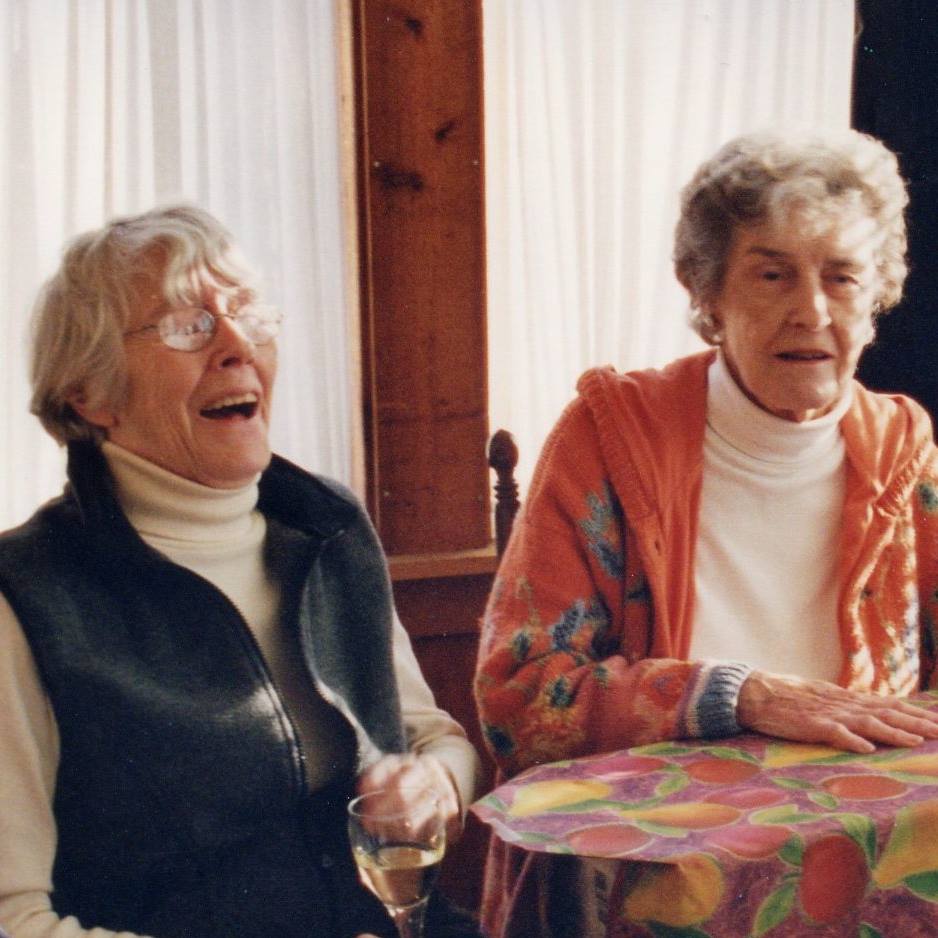 I often use this space to wax poetic about my grandmother, whose memory I use as inspiration for my adventures. However, in light of recent events I have come to realize the important influence of my family’s other matriarch. Dorothy Charlton, more affectionately known as Aunt Dot, was my grandmother’s older sister. Yesterday, after a sunny morning spent riding, I was informed that she had finally passed away. 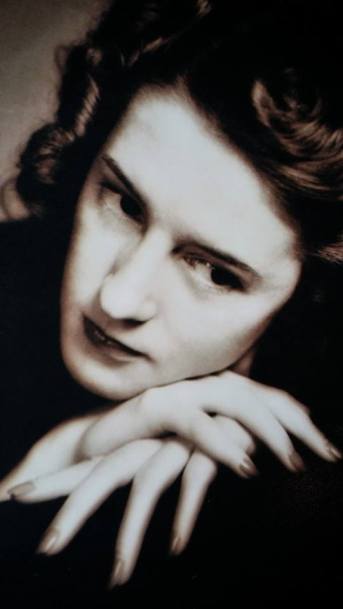 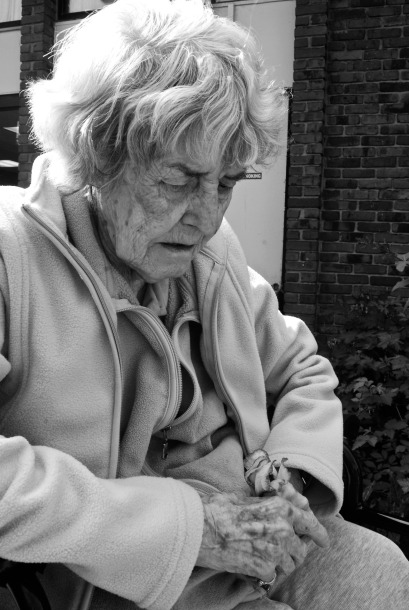 I remember the year I left my home for Scotland as vividly as if it had just occurred. Perhaps one of my greatest memories is the cool May morning I spent with my Aunt Dot to tell her that I would be moving to Scotland in the fall. When I told most people about my plans for the fall, their faces would screw up in criticism, wondering why on earth I would commit to such a wild fantasy. In her old age Aunt Dot had become a consummate worrier, always trying to keep track of my aunts, uncles, cousins, and I as we grew and acquired families of our own. As I began to say the words, “I will be going to college in Scotland,” her reaction was something I did not expect. Her face lit up: our family had bred yet another adventurer. She then began to regale me with nearly ninety years of experiences, travels, and sights stored in the archive of her memory.

In my family, one could say that my Grandma Sue is the star of all the family lore. Yet as I sat listening to Aunt Dot on this day, I realized how full of a life she had also led. Though quieter and more demure than my grandmother, my Aunt Dot was a well-traveled and cultured woman. Road trips across the continental United States, floating in the Dead Sea, and the glamor of 1950’s Cuba constitute just some of her experiences. Aunt Dot had also spent time in my bonny Brittania, which explained her excitement at the thought of me moving there. Indeed, one of the motivations behind my travels to Newcastle in my first year was so that I could tell her I had been there, as Newcastle and its surrounding areas were where she had most often visited.

One of the things I find most special about Aunt Dot is just how much she had seen in her lifetime. Born in 1920, the scope of her firsthand experience is almost unfathomable. Aunt Dot had lived through the Great Depression, Civil Rights movements, and technological advances that are enough to make anyone’s head spin. Yet she was able to keep pace even into this year. On my last visit, I had pulled out my iPhone to show her a photo my brother and his fiancee. She quickly took it from my hand and mastered how to view more photos (by swiping right) in no time. Then she surprised me by saying, “These things have a good camera. I want one so I can take photos of you all.” At ninety four years old Aunt Dot wanted an iPhone. All I could do was stifle my laughter and say, “I’ll see what I can do.” While this does constitute a great “Aunt Dot Story,” looking back I realize just how, well, cool Aunt Dot was. She could never be classified as one of those elderly people disgruntled by technology, despite the fact that she had been born in an age whose ways are almost completely foreign to the modern generation. This is one of the things I have come to admire about my Aunt Dot: the ability to adapt to our changing world and to make the most out of present circumstances.

In many ways, Aunt Dot was the last piece to the beautiful mosaic that is our family’s past: of my mother and her siblings’ childhood, of times spent at Canada Creek with Grandma Sue, and when myself and all my cousins were just children ourselves. For Hannah, Rafe, Cole, Blaise, Jovie, and Sage, she became a link to this past so they too may share in our family history. She became the matriarch of our family, filling the hole and soothing the hurt that Grandma Sue’s loss caused. I do not think I am alone in saying that we are greatly indebted to her for this.

While I am deeply saddened at her loss, I take comfort knowing she is no longer suffering under the burden of old age. What pains me more, I think, is the fact that I cannot be with my family during this time. For my aunts and uncles, those who have known Aunt Dot the longest, my sorrow for what they must be feeling is indescribable.

However, the person’s grief who causes my heart to ache the most is my mother’s. In many ways Aunt Dot helped to raise my mother, always taking her on those adventures across the United States and instilling her with a deep love of Scrabble. Over the course of my life, I have taken it upon myself to be my mother’s “little warrior”: to be mighty and fierce when she cannot. I think this occurred the day my grandmother died. As she had spent most of her life taking care of others, I realized on that day that she finally needed someone to take care of her, and I have never stopped. While I am inexplicably grateful for this privilege to study in Scotland, it’s times like these that make a small part of me wish I had stayed at home. At the moment, all I want to do is wrap my small arms around my mother and tell her that it will be okay, that I am here and I will never go anywhere. But I can’t. This is what I think makes death so hard: not the actual death itself, but trying to piece yourself together afterwards. If you have nobody to help you, to tell you which pieces you missed, will you ever truly be whole? Tucked away in this wee corner of Fife, away from all those I love dearly and physically unable to help them, I am full of sorrow. However, I do believe that my family, full of so many strong individuals, will make it to happier days again.

In two days time it will be Thanksgiving. My heart breaks for my family even more, for they must deal with this loss at a time when people are expected to be jovial and light-hearted. Yet perhaps Thanksgiving will be just what they need to heal. For as long as I can remember, every Thanksgiving a small toast is given on behalf of my grandmother. Though Aunt Dot is now gone, a small part of me also hopes that somehow she has reunited with Grandma Sue, to regale her with tales of our accomplishments and to tell her about all these new faces and personalities she was sadly unable to know. Though these two incredible women, and their links to the past, are now gone, they are together, just as our family will be. And that, I believe, is something to give thanks for.